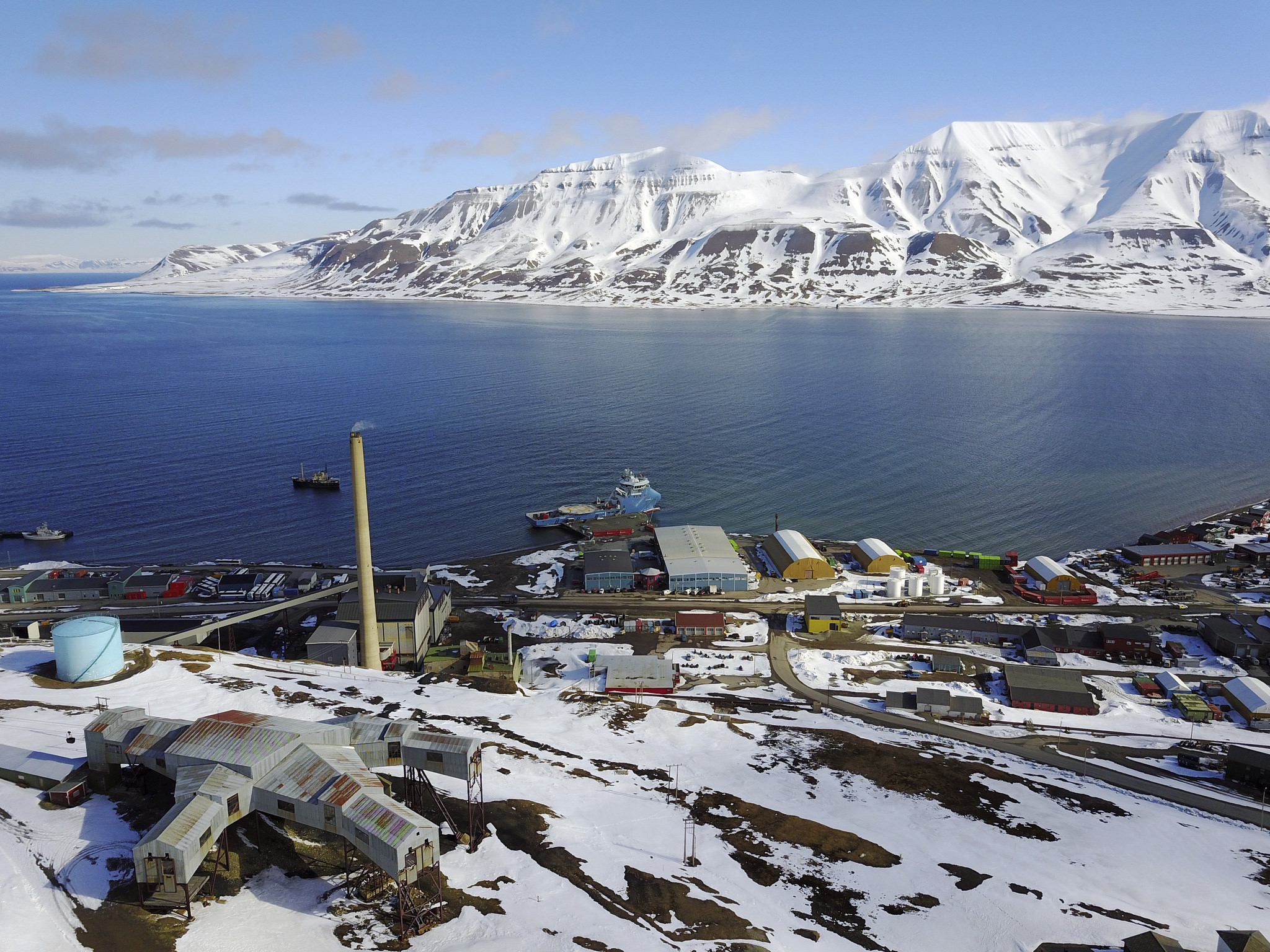 It’s Illegal to Die on this Island… 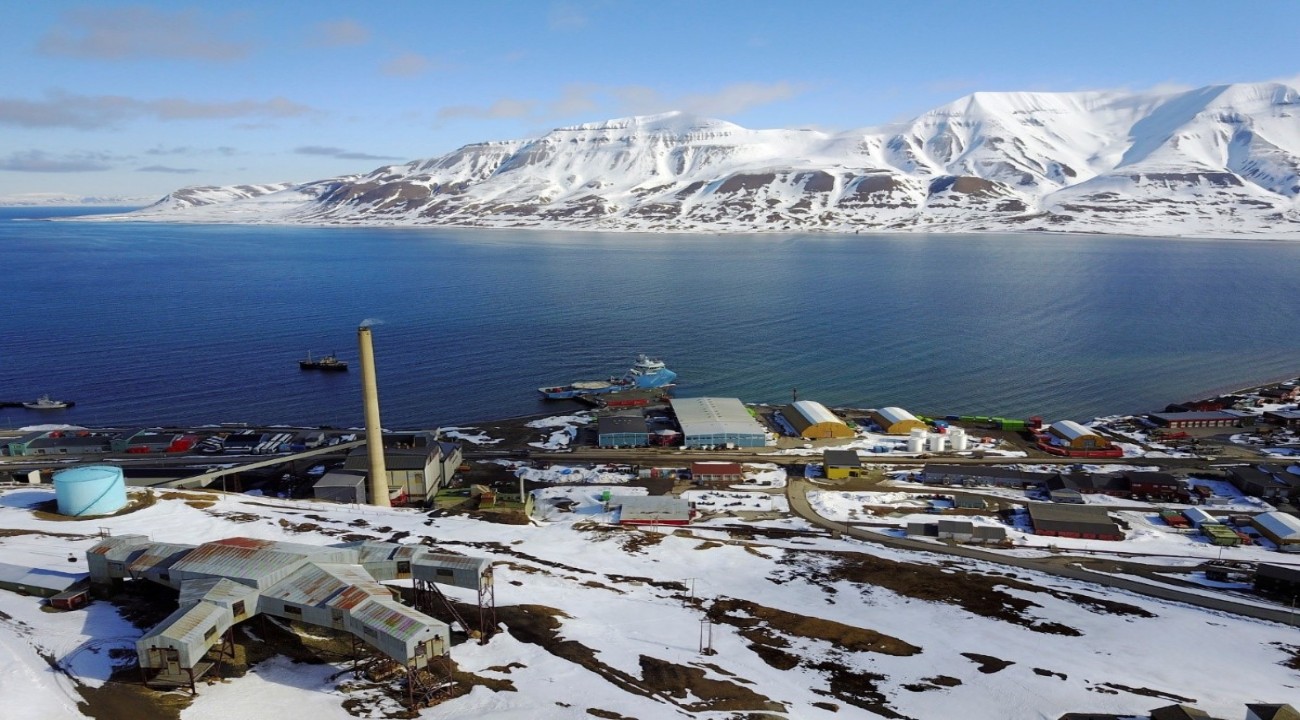 It’s Illegal to Die on this Island…

In the middle of the Arctic Ocean, close to the North Pole, there is a Norwegian archipelago called Svalbard. It consists of several islands and the largest one is Spitsbergen, where the administrative center, Longyearbyen, is located.

There are many strange facts about the islands and the arctic town that have caught the attention of people from all over the world, and perhaps the strangest one is the fact that it is illegal to die on the island.

If someone on the island is starting to feel seriously unwell, they will be sent to mainland Norway. The reason for this is that bodies cannot be buried as the permafrost will push buried bodies up from the ground, a creepy discovery made by the islanders in 1950. It has since then been illegal to die on the islands.

Some other interesting facts about Svalbard:

If you’re after a truly unique destination for your next trip, then Svalbard should be on your bucket list! It is one of the best places to experience the Northern Lights, and to see arctic animals such as the polar bear, reindeer and walrus. 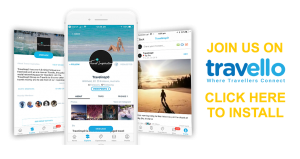