London, capital of Cool Britannia, and home to the Queen of England. With centuries of history and plentiful iconic sights to explore, this is a city which will keep you more than occupied. Having said that, there are so many sights it can be hard to short-list them down into must-dos and maybes.

To help you out, here are 10 must-do experiences in London – put them on your list!

Take a Cruise on the Thames River

Whilst the Thames isn’t going to win any awards for marine-life, mainly due to the fact you can’t see any in the murky waters, it is the best way to see the main sights without traffic, and with your feet up. There are many companies which offer different cruises, so simply shop around for the best deal. There is nothing better than floating past Big Ben and the Houses of Parliament on a sunny day!

The Tower of London is enshrined in London’s history, and dates back as far as 1066. Back in the day it served as both a royal residence, and also a prison, with some seriously gruesome dealings going on within its walls. Today you will find the crown jewels within the Tower, and you can head there and check out the bling for yourself. A good idea is to book a Beefeater Tour, which will show you the more gruesome side of the Tower’s history, and teach you more about history overall. 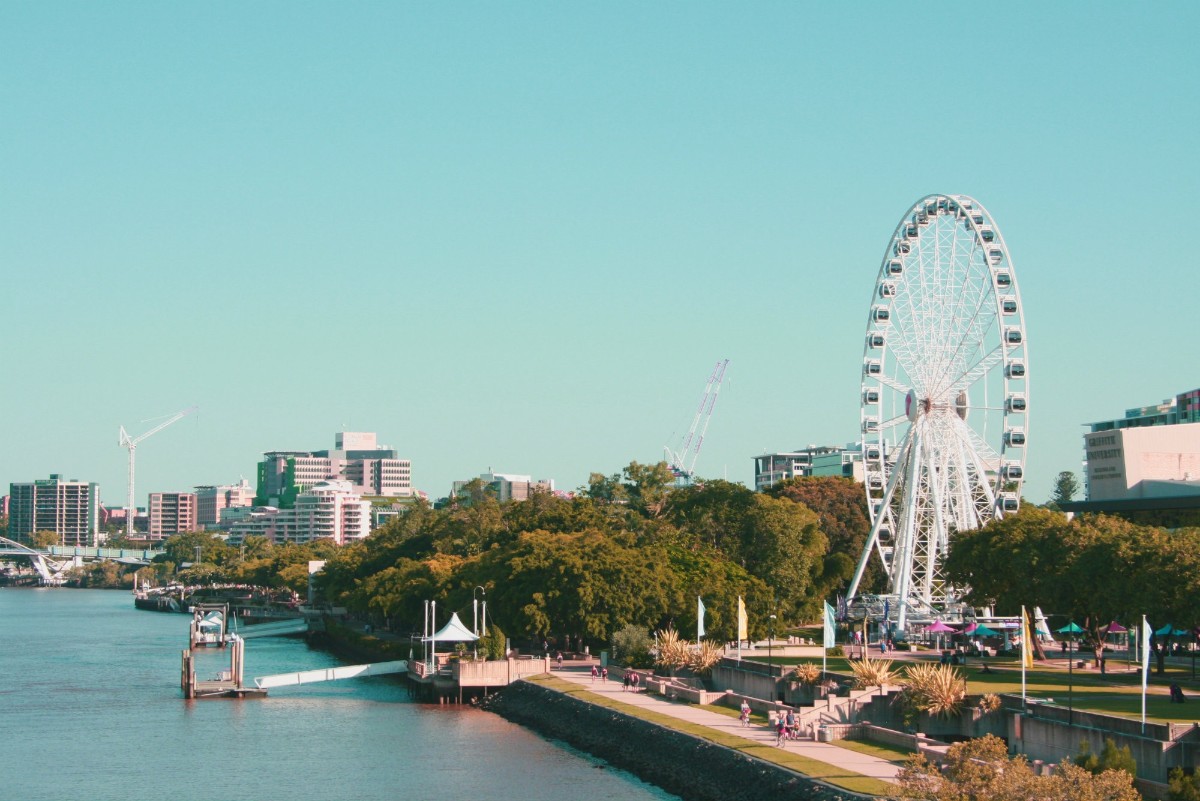 If you’re going to splash the cash on any attraction, make it the London Eye. On a clear day you can see for miles, and you get to spend 30 minutes relaxing with the view before you. It’s a good idea to book your tickets online, because not only will you beat the rather horrendous queues, but you’ll also save some cash with your online discounts. Every little kept in your pocket helps! 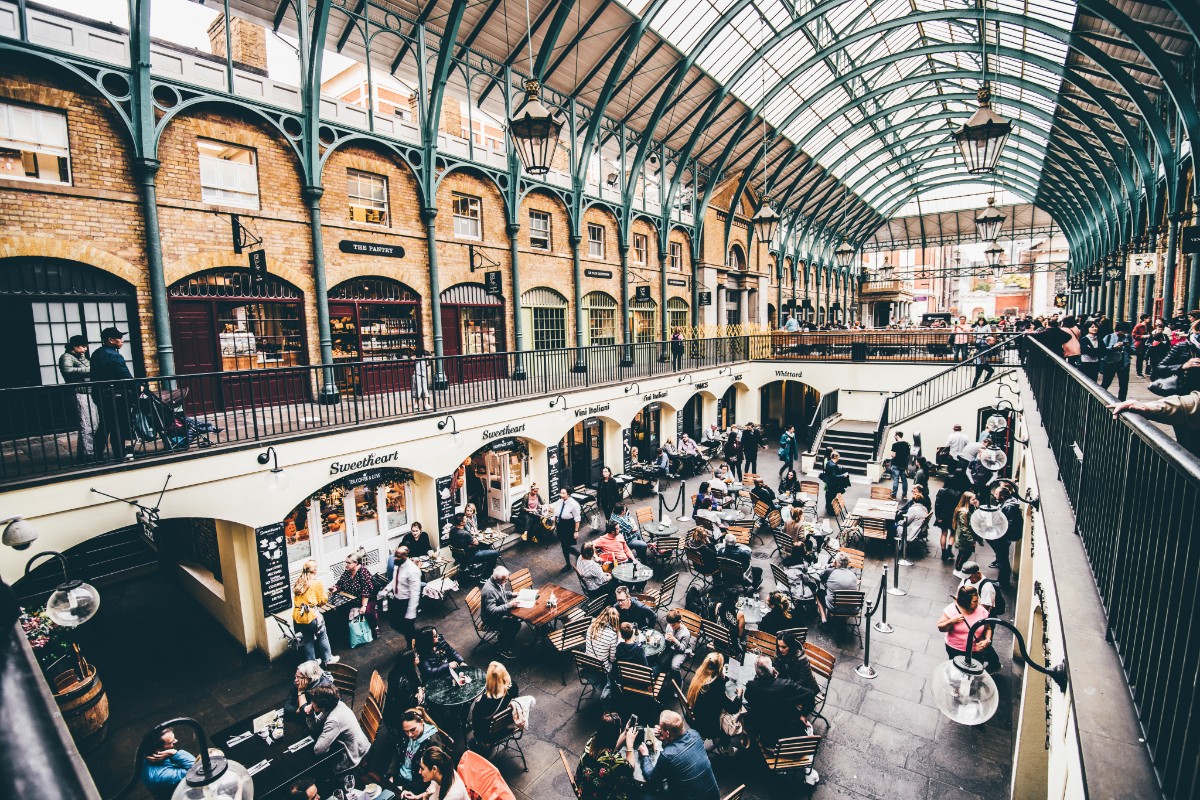 In the heart of the city you will find Covent Garden, a cute and rather quaint area which is packed with pavement cafes, restaurants, street performers and boutique-style shops. This is quite an upmarket part of the city, and is close to the main theatre district, making it easy to get to.

Be warned – that statue that you think is moving a little, probably is! There are many human statues and general street performances that go on around Covent Garden, so don’t stare too long! 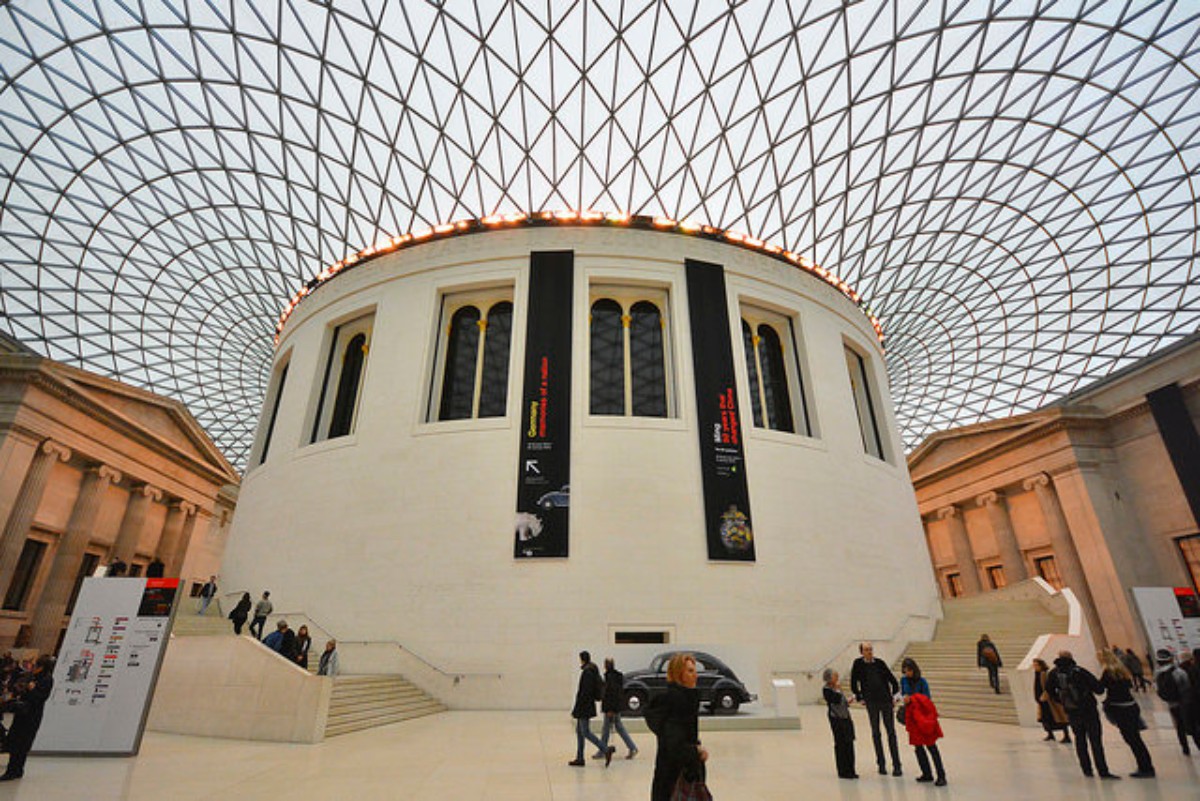 You don’t have to be a huge history buff to enjoy the British Museum. This is one of the largest and best museums in the city and is home to a huge array of historical items which were taken from around the world during the height of the British Empire.

You can check out the Rosetta Stone, ancient Egyptian mummies, and all manner of other items which will really highlight the might of the Empire in its heyday. This is a great idea for families also, and an ideal way to hide from a shower during a rainy day 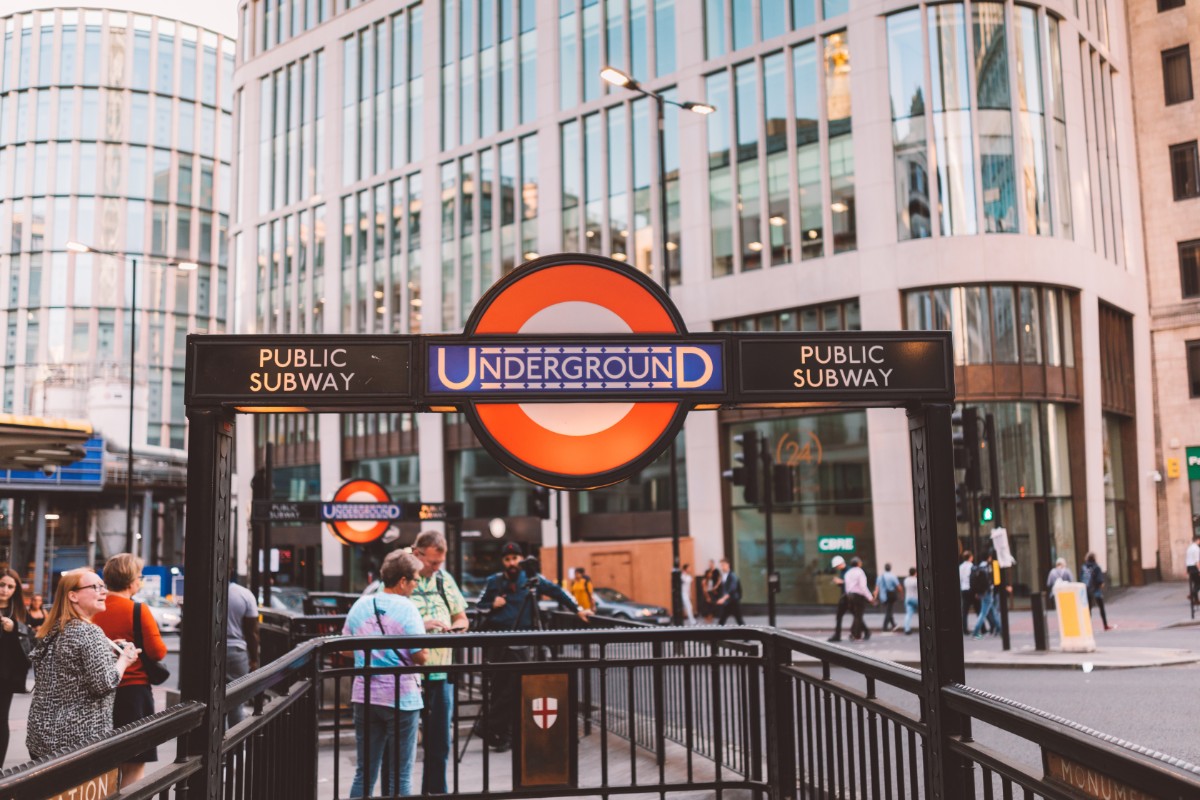 The London Underground, affectionately known as ‘The Tube’, is one of the oldest in the world, but despite that, it is very easy to use these days. Simply buy yourself an Oyster card and top it up at one of the machines, and you’re free to ride all around London until you run out of credit.

Do be warned that during the busier times, e.g. the early morning commute and rush hour, it is VERY busy. 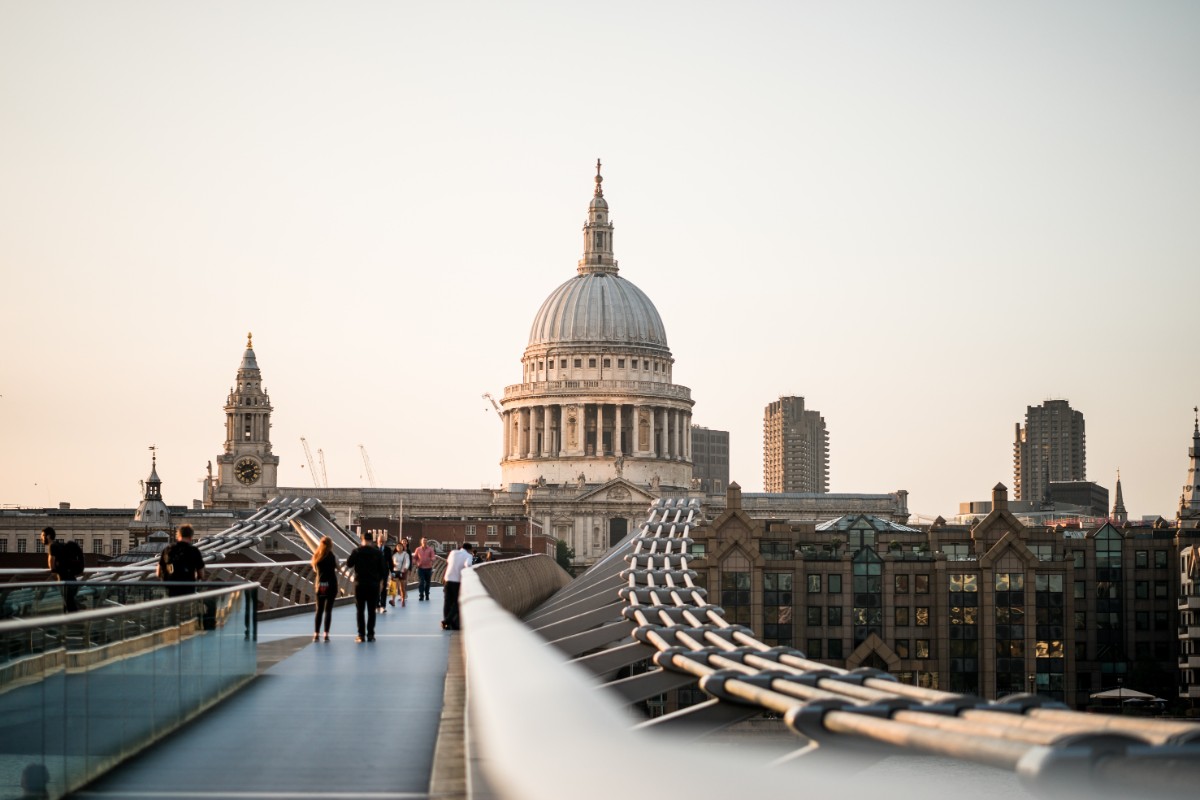 An iconic spot for some of the biggest ceremonies held in Britain, St Paul’s Cathedral was consecrated in 1697, and was the site of Churchill’s funeral, as well as the wedding between Prince Charles and Princess Diana. If you want to check out another stunning view, head to the top of the dome for a panoramic sweep across the capital.

The Changing of the Guards at Buckingham Palace 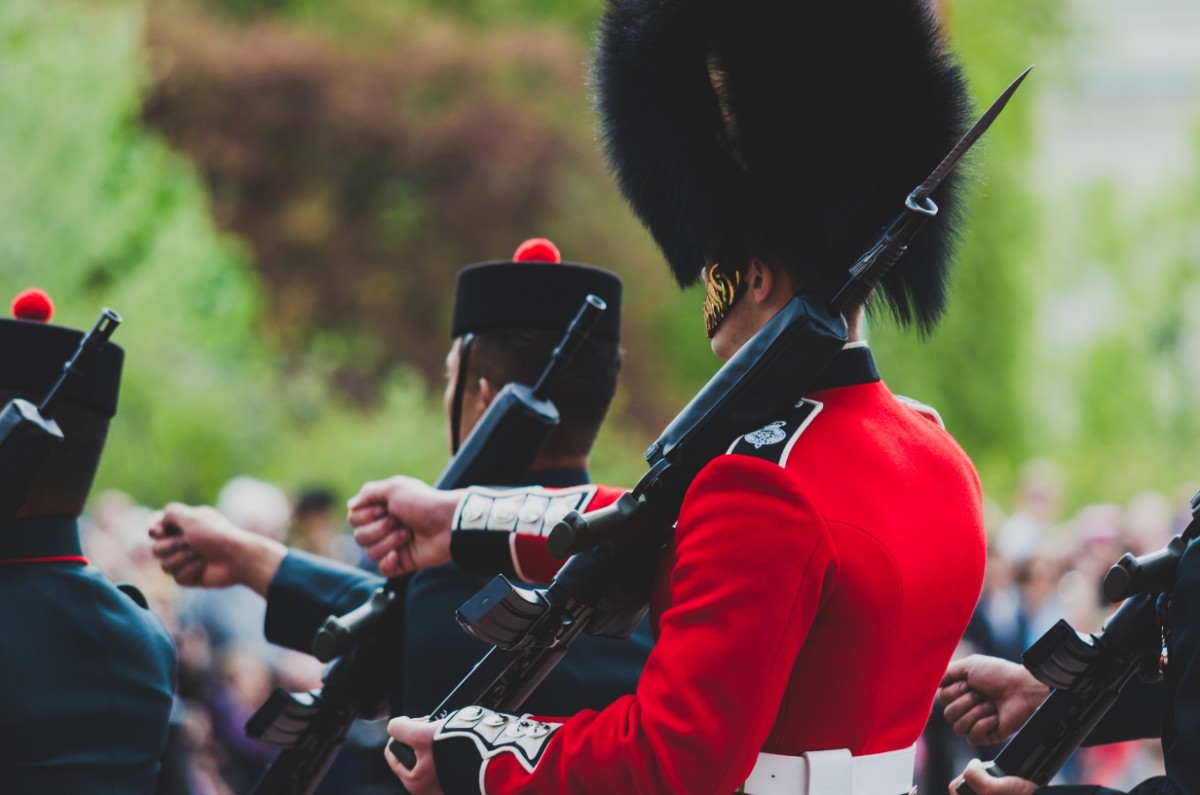 Visiting Buckingham Palace at any time is pretty special, but check online for performance times to see the Changing of the Guard. This is basically when one regiment of the guard takes over from the other and there is a huge amount of British pomp and ceremony that goes on. Get there early to bag a prime viewing spot. 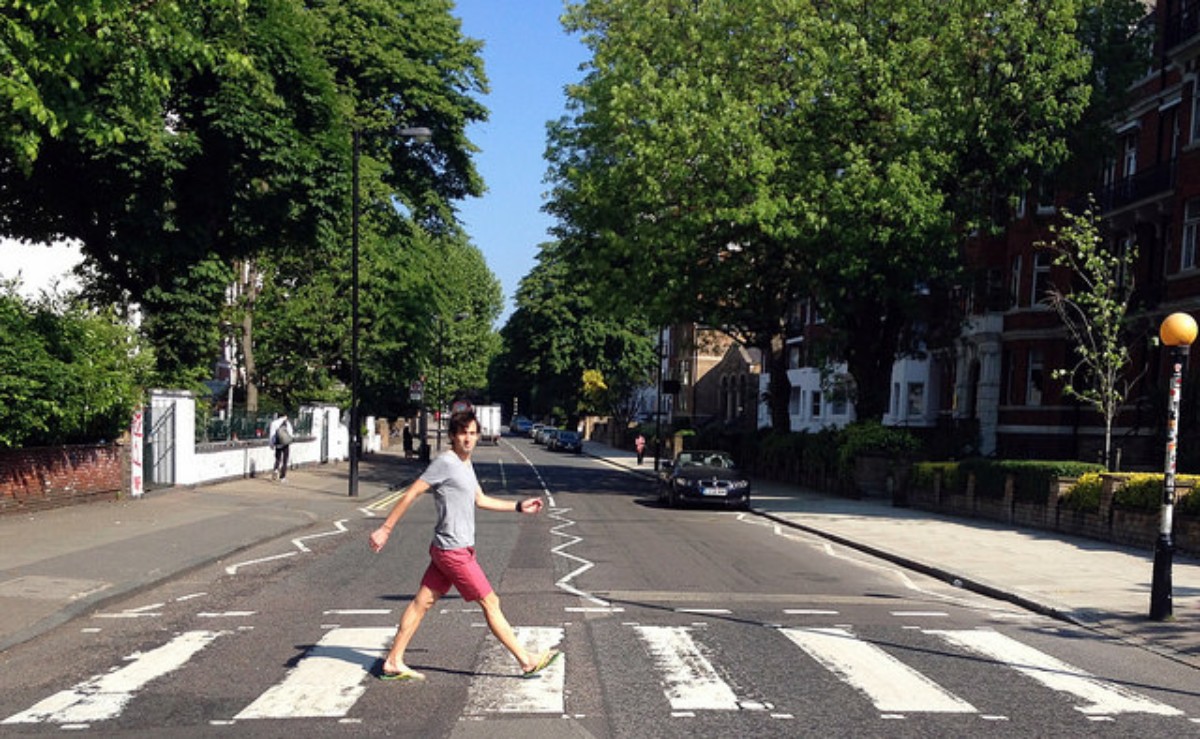 If you’re a Beatles fan, then visiting Abbey Road studios is a must do for you! You can also recreate the famous picture of the Beatles strolling across Abbey Road for your Instagram account!

Chill Out in Hyde Park

London has a surprisingly large number of parks, and Hyde Park is one of the largest. Ideal for chilling out and escaping the hustle and bustle of the capital, you’ll also so many locals jogging or picnicking during the warmer weather. The huge lake in the park, called the Serpentine, also has boats you can rent.

These are ten must-do experiences for your next visit to London. Of course, there are countless more, but in terms of quality, cost, and the overall experience historically and culturally, these top spots should be at the very top of your list.